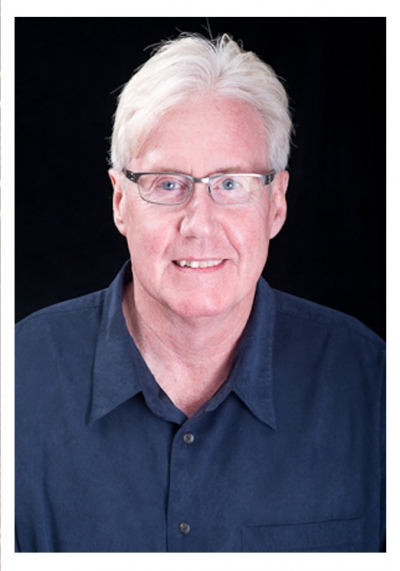 Bruce was born in Calgary Alberta, grew up in Penticton BC and first skied Whistler Mountain on a weekend from college in the sixties. He became a dedicated Whistlerite when the community only had dirt roads and was known as Alta Lake way back in 1973. Bruce has seen a lot of change obviously. When the resort was young and so was Bruce, he lived for four years without electricity or even running water in the winter … Read More

Keep Up with Our Whistler Real Estate Market